There’s a project that you’ve been thinking about for a long time now, isn’t there?  It’s there, sitting quietly at the back of your mind, waiting for you to work up the courage to start it.  It something you’d love to make, that you really want to conquer, but…  but… oh!  It’s ambitious.  It’s bigger than anything you’ve tried before.  Or it’s more complicated and…  and…  oh!

So there it stays, tucked away in the back of your mind…  no closer to being cast on than it was the day your first saw it and fell in love.  Ambitious projects can be wonderful, motivating, exciting…  But they can also be paralysing, can’t they? 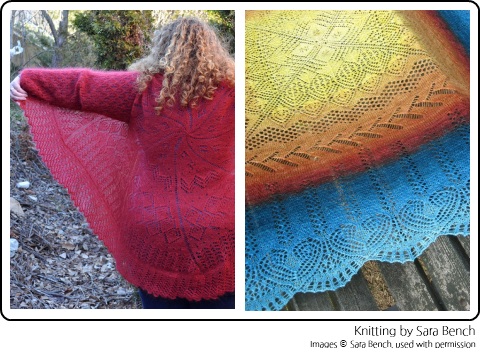 When I first started knitting, waaaaay back in the late ’80s, I opened a book one day and fell head-over-heels for Kaffe Fassett’s Romeo and Juliet Coat.  I desperately wanted to make it but…   I was new knitter and it just frightened the life out of me then.  How could I possible knit something as amazing as that?!?  I didn’t think I’d ever be a good enough knitter to create that.

These days, it’s not the skill level that would stop me from starting it so much as the fact that the late ’80s and I parted ways quite a while ago.  The projects that I aspire to now are much more intricate — when I go to knit night and see my friends pull out masterpieces like Honeysuckle by Sarah Hatton or 2011 KALendar by Carmen Oliveras, my heart goes pitter-patter.  But I wonder if I could ever make something so amazing myself… 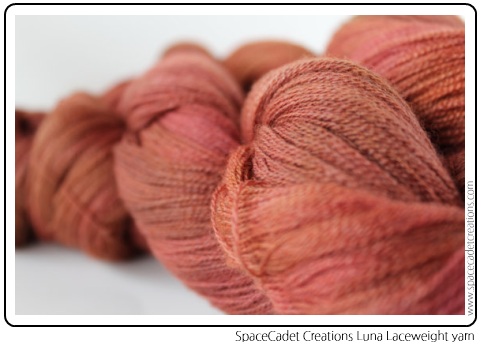 What intimidates me most now, be it Kaffe Fassett’s coat or those amazing shawls, is the sheer the amount of time it would take.   It’s time, not skills (or courage!), that I lack.   And I find I bypass as many projects now for that reason and I did back then for the other.

Is It The Same For You?

I’ve been thinking of this a lot lately — the projects we aspire to and what it is that holds us back from making them — and wondering if your experience is like mine.  Are there projects that you aspire to but have never yet had the courage to start?  What is it that’s stopping you?  And do you think you will ever get past it and cast your project on?

So I tweeted that question last week…

(Hey, retweet that for me, would you?)

And the responses told a real story…  Some of you are intimidated by new techniques; some, like me, just too time crunched; a few have too many ambitious projects on the needles already.   And one response I love more than any, because it took that story and turned it into a real conversation… 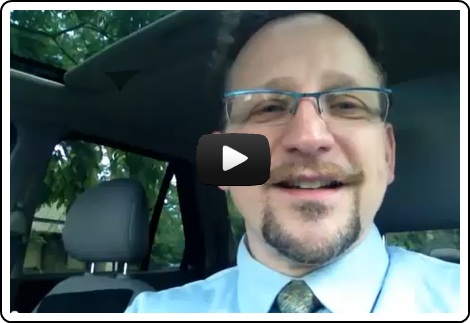 (Also, does he have the coolest mustache or what?!?)

Tell Me About You

So tell me, what projects do you aspire to?  What do you have on your maybe-someday list?  And — the most important part — what is it that’s holding you back?

Tweet me, tell me on Ravelry, or leave a comment right on the blog.  Because I’d really love to know!